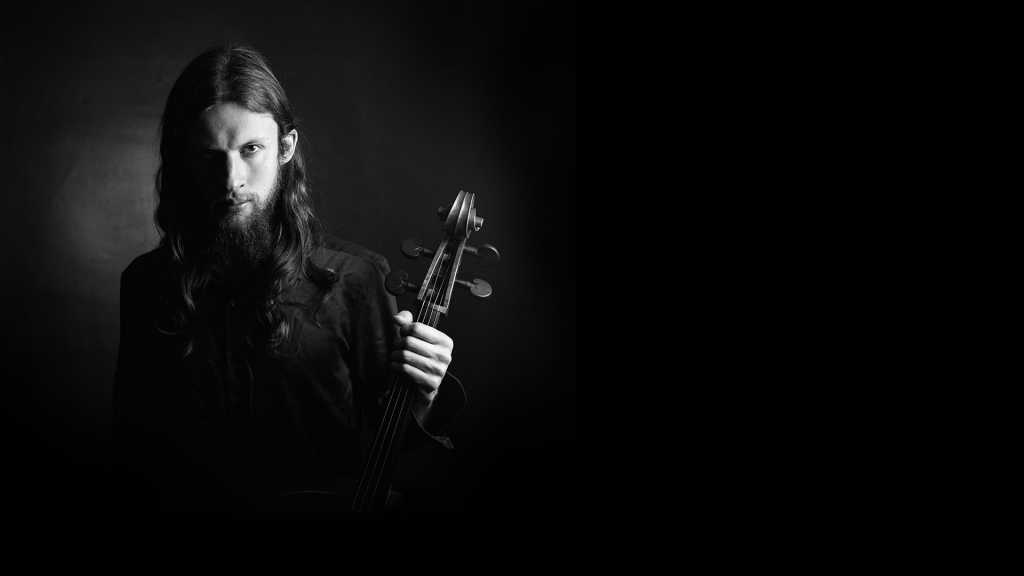 Internationally renowned Canadian cellist, multi-instrumentalist, and composer, Raphael Weinroth-Browne has been celebrated for his emotive and virtuosic playing both on stage and in the studio.

Combining his classical cello training with a passion for progressive metal and Middle Eastern music, in 2013 he formed the cello/voice duo The Visit, whose otherworldly compositions earned them coveted slots at prestigious festivals such as Wave Gotik Treffen (Germany), 21C (Koerner Hall, Toronto), and the Cello Biennale Amsterdam (Netherlands).

In 2014, Raphael formed East-meets-West duo Kamancello. In 2019, they performed their own concerto ‘Convergence Suite’ as soloists with the Windsor Symphony Orchestra.

In 2016, Raphael was recruited by Norwegian progressive rock icons Leprous. His cello has since been featured prominently on their latest three albums; he has played over 150 shows with them in Europe, North America, and the Middle East.

For over a decade, he has been composing music and playing cello in Musk Ox, whose acclaimed releases blur the line between classical chamber music, progressive rock, and dark folk.

Appearing on over 150 studio albums, including the Juno Award-winning Woods 5: Grey Skies & Electric Light (Woods of Ypres), Raphael has also produced cello renditions of prog/metal songs that have been praised and reposted by Opeth, Steven Wilson, and Chris Adler (Lamb of God).

In 2020, Raphael’s debut solo album, Worlds Within — a 40-minute composition created entirely on cello — was released to critical acclaim.